* What is your character's full name?
Kyndal Leo Paxton
* Where and when were they born?
He wasn’t. His mother had a miscarriage. He died on January 21st which is National Hugging Day
* Who are their parents?
Phil and Hunter Paxton.
* Do they have any siblings? If so, who are they?
No he doesn’t.
* Where do they live and who with?
He lives by himself out in the woods in a fairly large home.
* What is their occupation?
Stripper.
* What do they look like?
He has blueish green eyes, and brown hair. He has a tattoo of a text heart (<3) on his left wrist and a “tramp stamp” that says “Live Laugh Love”
* Do they have any diseases, allergies, or physical weaknesses?
He’s deathly allergic to peanuts.
* What words or phrases do they use that defines them?
Bubbly, hyper
* Do they have any quirks, strange mannerisms, annoying habits, or other characteristics that are specific to them.
He is VERY masochistic.

* How would you describe the character's childhood in general?
He lived alone as a small child and got a job as a stripper until he met Gabriel and became his sex slave.
* What is their earliest memory?
A kind old man giving him a free king sized candy bar when he begged for any sort of food.
* What was their school like and how did they like it there?
He was one of the most popular kids because he was a ditz and easy to take advantage of. He loved it there.
* Where did they learn the skills and abilities that they most use in the present?
He taught himself everything.
* When growing up, did they have any role models?
Neil Patrick Harris has been and is still his role model for being proud of his sexuality.
* When growing up, how did they get along with their family?
He’s never had a family.
* What did they want to be when they were a child?
He wanted to be a stay at home mother. He wanted a nice husband and tons of children… he’s still waiting for this to happen.
* When they were a child, were they popular? What were their friends like?
He was very popular. He tended to hang out with shy kids so he didn’t have to compete to be the center of attention.
* When was their first kiss and who with?
His first kiss was when he was five with Gabriel Johnson.
* Who was their first love?
First crush was Zac McGuire. Love was Gabriel Johnson.
* Are they a virgin, and if not, when and with whom did they lose their virginity?
No, he lost his virginity to Gabriel Johnson when he was six.
* Describe any influences in their past which led them into becoming the person that they are today.
Gabriel constantly beating him, made him eventually turn to liking the pain to deal with it.
* What do they consider to be the most important event of their life so far?
He has no clue. He considers his life as a whole, important.
* Who has had the most influence on them and why?
Gabriel Johnson because he was the first person he ever came in contact with.
* What do they consider to be their greatest achievement?
Doesn’t have one.
* What is their greatest regret?
Making Gabriel give him up.
* Do they have a criminal record of any kind? If so, why?
Yes. Many, many things.
* What is the most embarrassing thing that has ever happened to them?
Trying to do a strip tease for Gabriel and realizing that he was wearing his Hello Kitty underwear. Yes, underwear. Not boxers.
* What is their best and worst memory?
Worst: Gabriel raping him for the first time.
Best: Gabriel making love to him.

* Are they an optimist or a pessimist?
Optimist definitely
* What is your character's greatest fear?
Never finding a lover…
* What is their religion?
Atheist
* What are their political views?
Politics don't exist.
* What are their views on sex?
He couldn’t live without it.
* What are their views on violence and killing?
He sees nothing wrong with it.
* What do they feel is the most evil thing that a human being could do?
He doesn’t think things are good or evil. He’s very laid back.
* What are their views on true love?
It exists. Just not for him…
* How honest are they?
Brutally honest.
* Are they biased or prejudiced in any way?
Not really.
* Is there anything that they would simply refuse to do no matter what the circumstances?
No. He would do anything, anywhere, anytime.
* Is there anyone or anything that they would die for?
Not really, maybe Zac. Depends.


* How do they treat others in general?
He’s nice to everyone pretty much until you piss him off. Then he’s a complete and total bitch.
* Who is the most important person in their lives and why?
Doesn’t have one. He’s a loner.
* Who is the person that they respect the most and why?
He teases Zac for settling down but he secretly envies him. He respects Zac for having a good life with a husband and children.
* Who are their friends?
Zac McGuire and Gabriel Johnson.
* Do they have a spouse or a significant other?
No, sadly.
* Have they ever been in love?
Yes.
* What is their ideal mate?
Someone nice and big. Tattoos preferably. Some sort of accent, his favorites are British and Irish. Loves kids. Brown eyes. Right in the middle of loving and sadistic.
* How close are they to their family?
Doesn’t have one.
* Do they have children? If not, do they want them?
No. But he wants them. Very, very badly.
* Who would they turn to for help?
No one really. Possibly Zac or Gabriel if he was desperate.
* Do they trust anyone to protect them? If so, then who?
Nope.
* If they suddenly went missing, who would come looking for them?
Not a soul.
* Who is the person that they hate the most?
Zac. He is his best friend but he also envies him so much. Zac has the life he’s always wanted.
* Do they tend to argue with people or avoid conflict?
He is always arguing with someone about something.
* Do they tend to take on positions of leadership?
Yes
* Do they like interacting with large groups of people?
Yes, he loves it.
* Do they care about how others think about them?
Not really.

* What is their favorite hobbies and pastimes?
He likes to dance and fuck.
* What is their most treasured possession?
A picture of Gabriel holding him and Zac on his shoulders.
* What is their favorite food?
Fettuccine Alfredo
* What is their favorite color?
Lime Green
* What do they do for entertainment?
Dance. Have sex.
* How do they deal with stress?
Goes out and finds a sadistic man to whip him. It helps.
* Do they tend to plan things out, or do they tend to be more spontaneous?
He is very spontaneous.
* What are their pet peeves?
Other strippers who steal the man he’s trying to get at clubs.
* What is their greatest strength?
His ass?
* What is their greatest weakness?
His heart
* If they could change one thing about themselves, what would it be?
His lifestyle…
* Are they an introvert or an extrovert?
Definitely an extrovert.
* Are they organized or messy?
Messy. Very messy.
* What things do they consider themselves good at?
Nothing really except for his job, stripping.
* What things do they consider themselves terrible at?
Being a lover
* Do they like themselves?
He claims to like himself but deep down he doesn’t.
* What goals do they hope to accomplish in their lifetime?
Get an amazing husband who will give him as many children as he wants… He wants a lot.
* Where do they see themselves in 5 years?
Hopefully married…
* What is the one thing that they want to be remembered for after they die?
He doesn’t want to be remembered and doesn't expect to be. 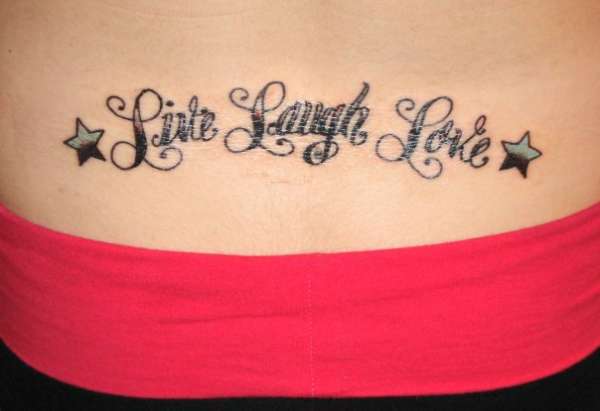 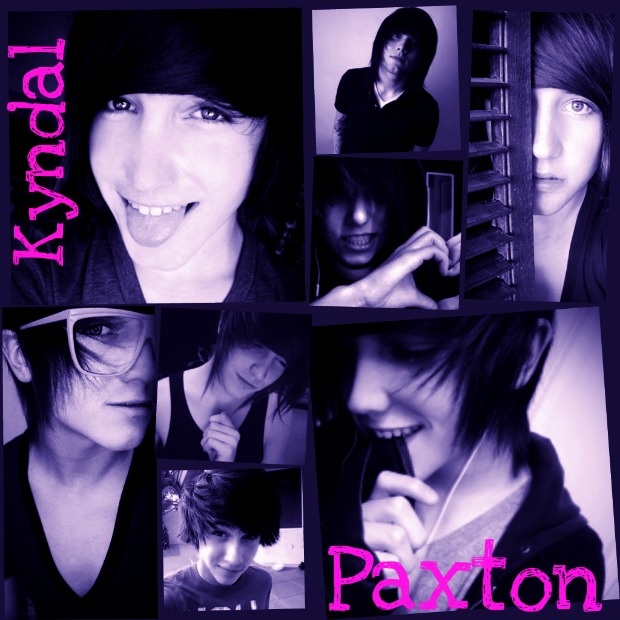