Can We Survive This (Jeff Thread Idea)

Can We Survive This (Jeff Thread Idea)

Thread Title: Can We Survive This?

Thread Plot: Jeff's lover is cleaning the house while Jeff is away doing an appearance and discovers a half empty pill bottle in one of the rooms. They don't think anything of it until they spot another somewhere else, then another, and another and another. This can only mean one thing: Jeff's addicted again. When Jeff comes home he finds his lover waiting on the couch for him, pill bottles sitting in his lap. Jeff of course will try to deny that anything is going on, claim that those bottles were just left over from the previous addiction. Only one problem with that, one of them was recently filled...............

My Plans for this thread are simple Jeff's lover will threaten to leave him and take their child (yes I want them to have a child), with him if Jeff doesn't straighten up. Jeff of course says he will in order to keep his family intact. I've got a seriously angsty withdrawal scene planned out in my head too. 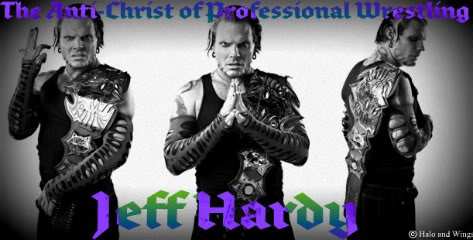